Create an Account - Increase your productivity, customize your experience, and engage in information you care about.

The City of Pasco is the easternmost of the Tri-Cities located in Franklin County, Washington. Nestled among agricultural land, burgeoning vineyards, prospering industries, and the Columbia and Snake Rivers, the City is well-suited to continue its rapid growth. The population is currently over 70,000 people, and is a cultural and economic mix of populations (about 55 percent of the City's population is Latino). The eastern portion of Pasco is growing rapidly. Limited shopping and service opportunities in the eastern part of town require residents to cross under the Burlington Northern Santa Fe (BNSF) railroad tracks on Lewis Street to access services such as city and county government offices, the hospital, and shopping centers in the western portion of the city. The existing constricted undercrossing (constructed in 1937) is a barrier to community connection, freight movement, emergency services, and represents a public safety concern for the community. The Lewis Street undercrossing is the most direct connection across the railroad tracks to downtown from east Pasco, though it is constrictive and unsafe for vehicles, bicyclists, and pedestrians and subject to increasing congestion. Other connections are either too far north (I-182) or south (Ainsworth Street) to be viable alternate routes.

The existing underpass, built in 1937, is now functionally obsolete and a barrier to transport and community vitality. The walkway is enclosed and lacks visibility. Many citizens have expressed safety concerns with people living and loitering in the underpass. The roadway has narrow traffic lanes and does not meet current overhead clearance standards, requiring many modern freight vehicles to use other routes. The outdated underpass results in a choke point on a major arterial for the city and regional transportation system in a growing and diverse area. The facility is vulnerable to accidents and disasters, and a closure of the crossing could seriously affect statewide freight mobility. Additionally, the narrowness of the railroad roadbed on top of the underpass creates a "choke point" in the regional railroad network. A study in 2000 identified alternatives to replace the existing Lewis Street underpass. The report adopted by the community recommended an overpass concept to address the issues most important to the City and regional transportation needs.

The recommended overpass touches down near 2nd Avenue on the west, and Lewis Street and Oregon Avenue on the east. The proposal includes appropriate travel lanes to enhance mobility and safety for the users of this roadway. A video describing the project and need can be viewed through the link below. 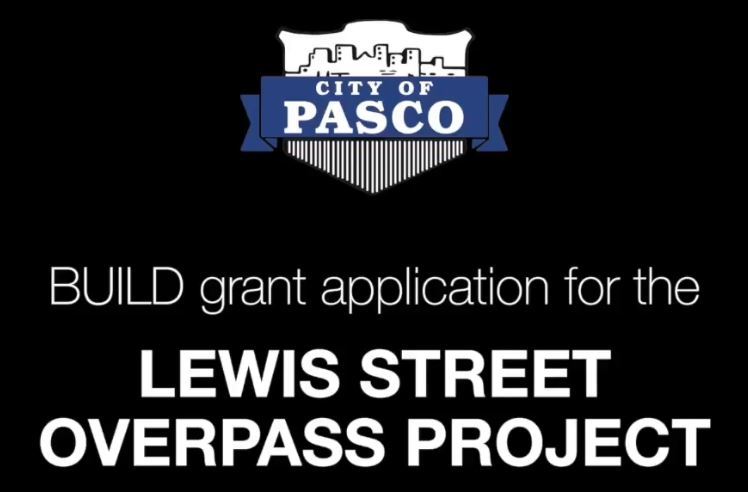 The Pasco community supports this project, including: 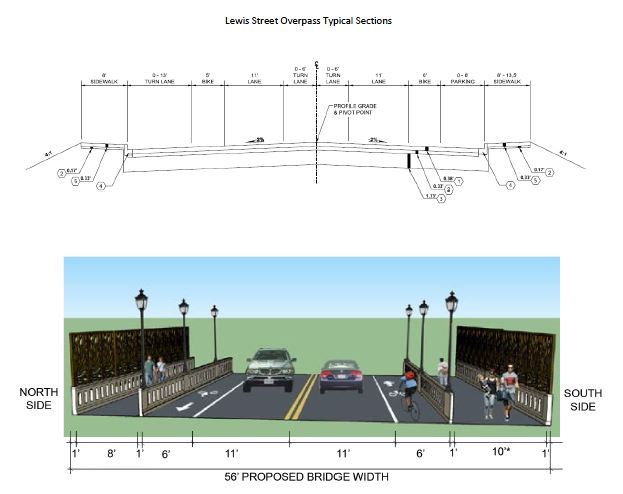 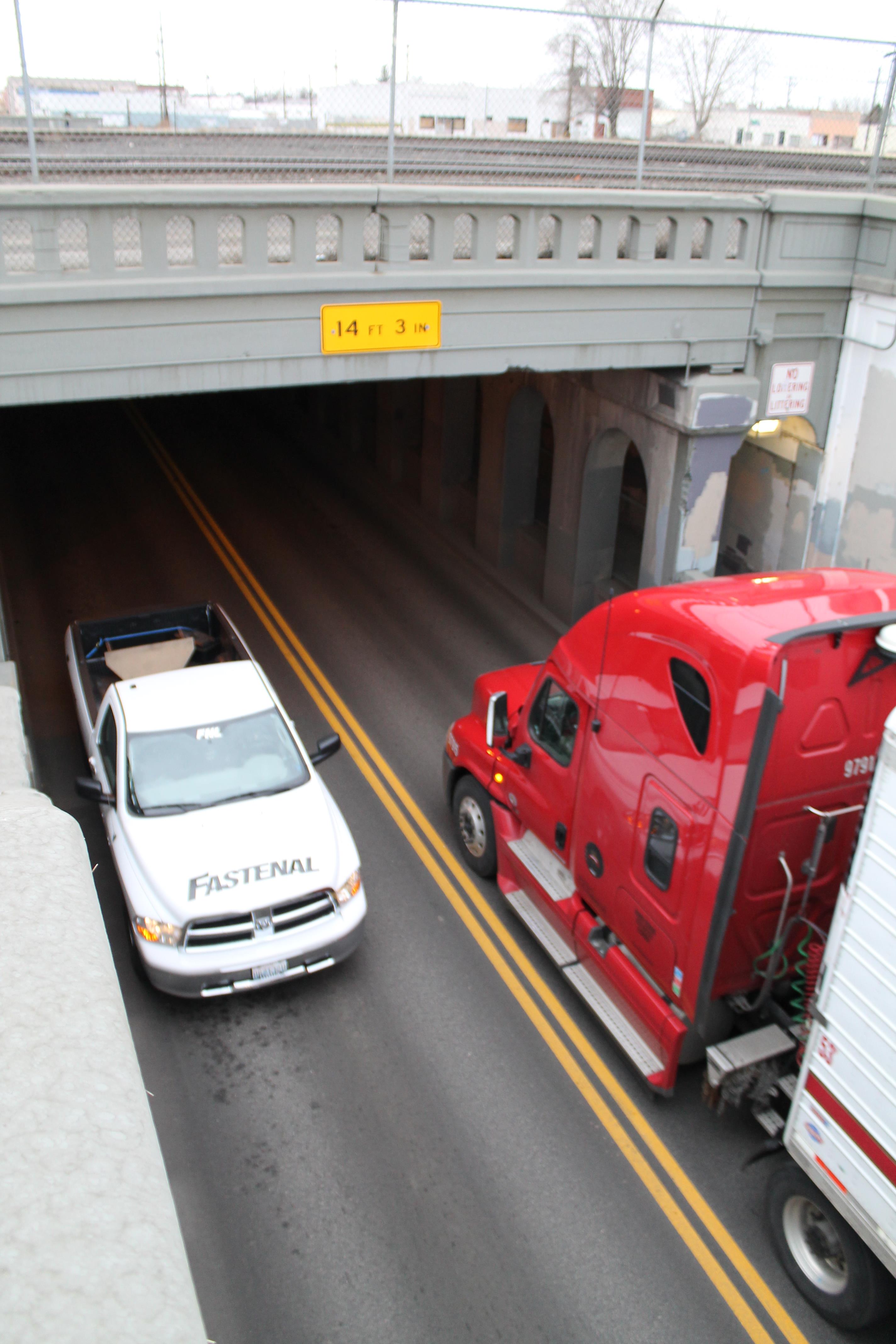