A city logo is a visual representation to solidify a distinct city personality, promote tourism and business, and bolster a positive perception by inhabitants and the rest of the world. The City of Pasco's old logo (pictured) dates back to the 1960s, and while it represents a large part of the city's history the City has grown and flourished into so much more since then. The City needed a logo that represents what the city has become today. To accomplish this, the City contracted with local marketing and design agency BrandCraft in 2018 to design the City's new logo.

Using the input received from an online survey and a Logo Ambassador group on what concepts/ideas are important for Pasco, BrandCraft and the City put together a plan for the direction of the logo redesign and presented it at a Public Meeting in June 2018. At this meeting, there was not any actual designs, just information showcasing the direction of the design. Community members in attendance reviewed project information and provided feedback they had on the design direction and gave some design ideas. After the meeting, the design process began.

BrandCraft designed a few different logo options using the community input received and these design concept options were presented to the public at a meeting held in August 2018.

Members of the Pasco community had the opportunity to rank the design concepts via an online poll in August 2018: 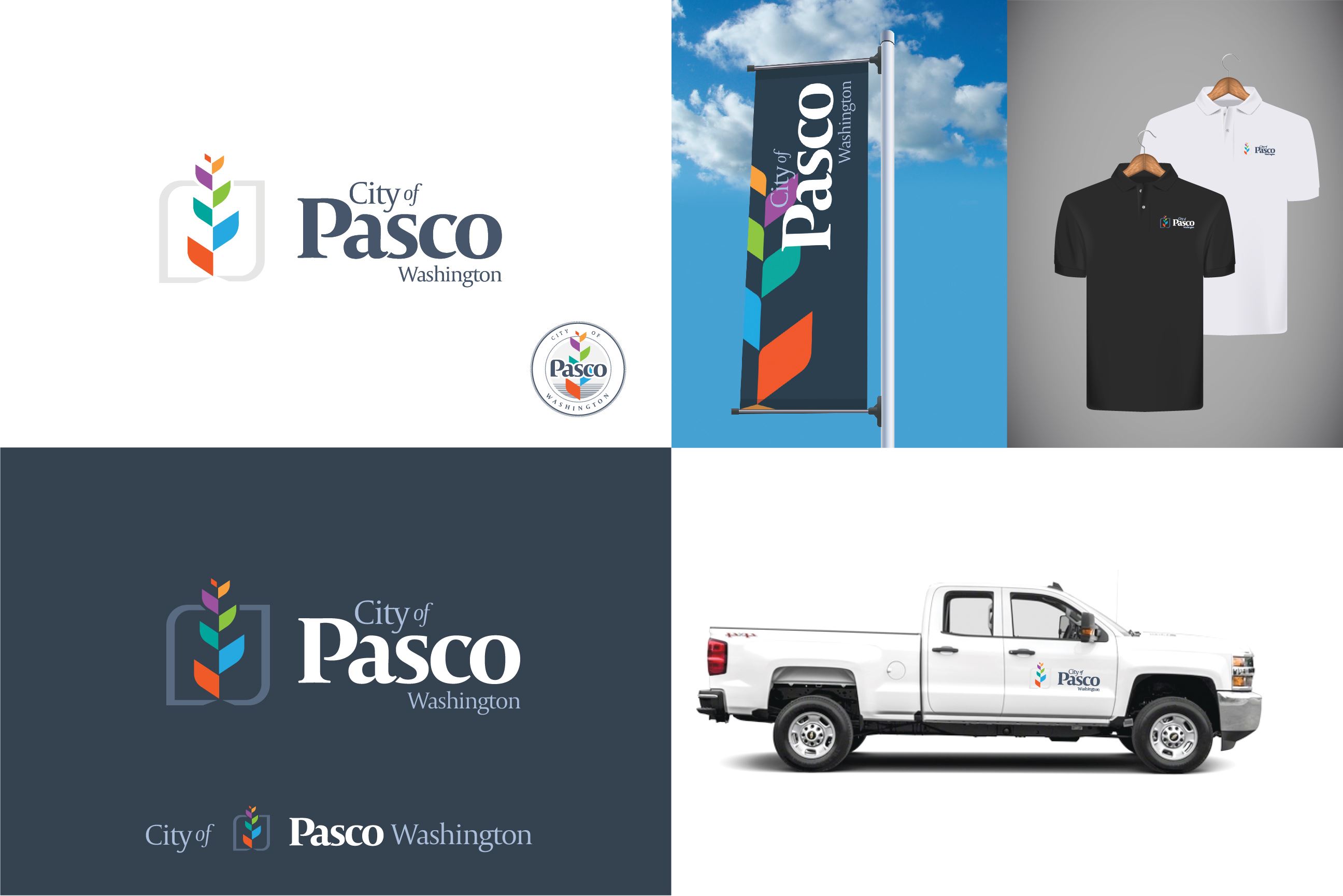 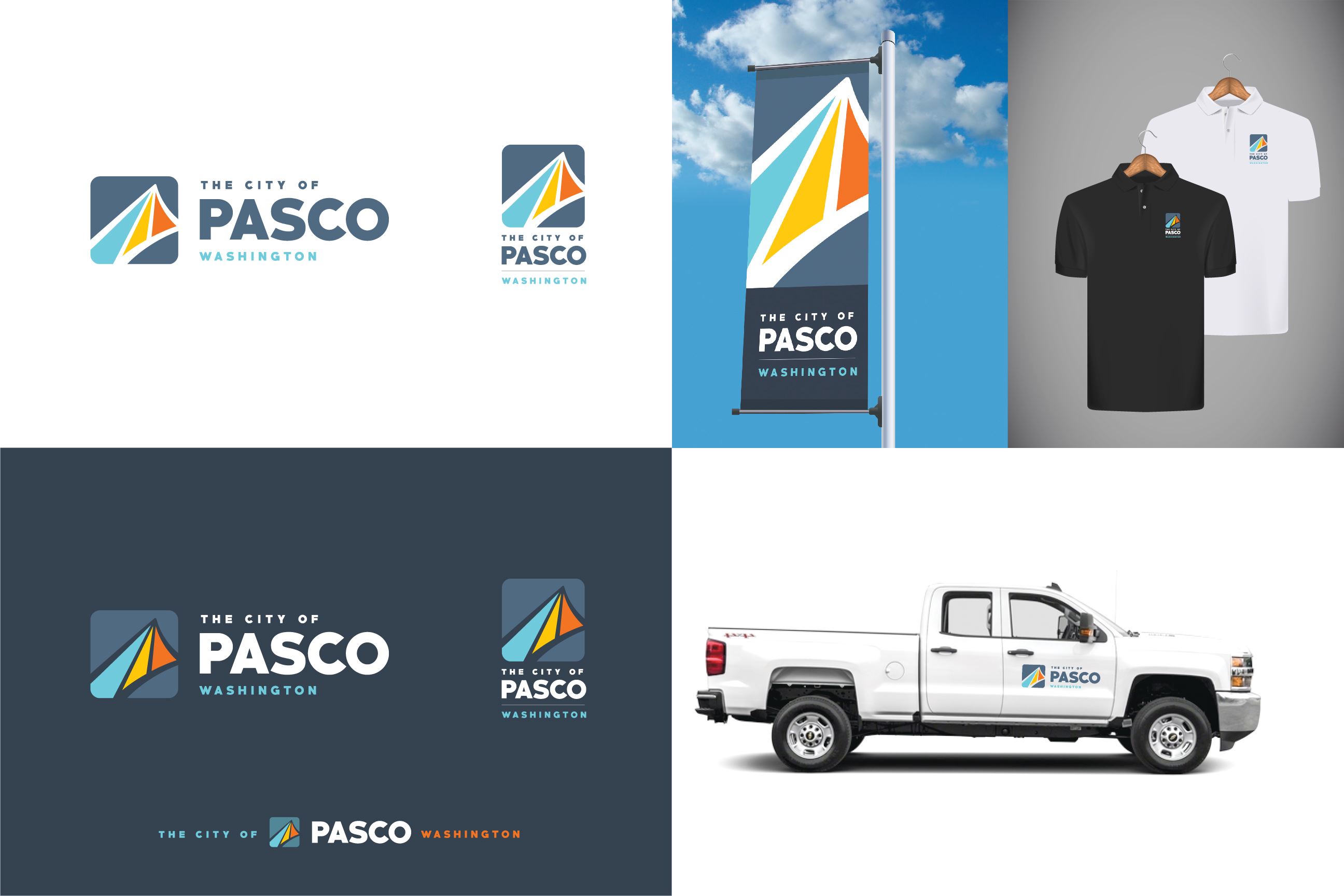 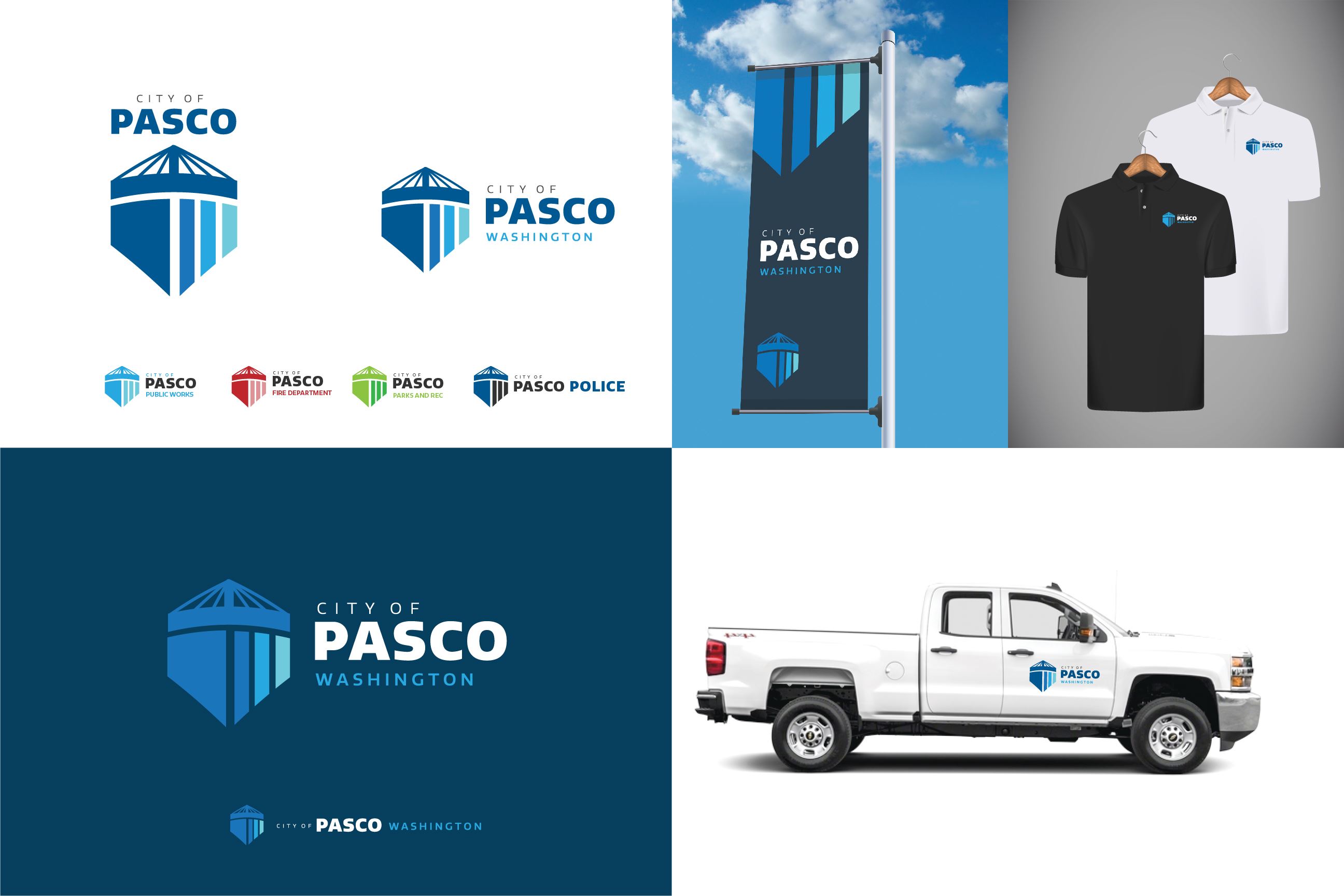 Respondents to the survey selected the Logo C "Shield" concept as the ranked-choice preference.

Ultimately, the City Council, after feedback and further design, adopted the "Shield" concept for the logo: 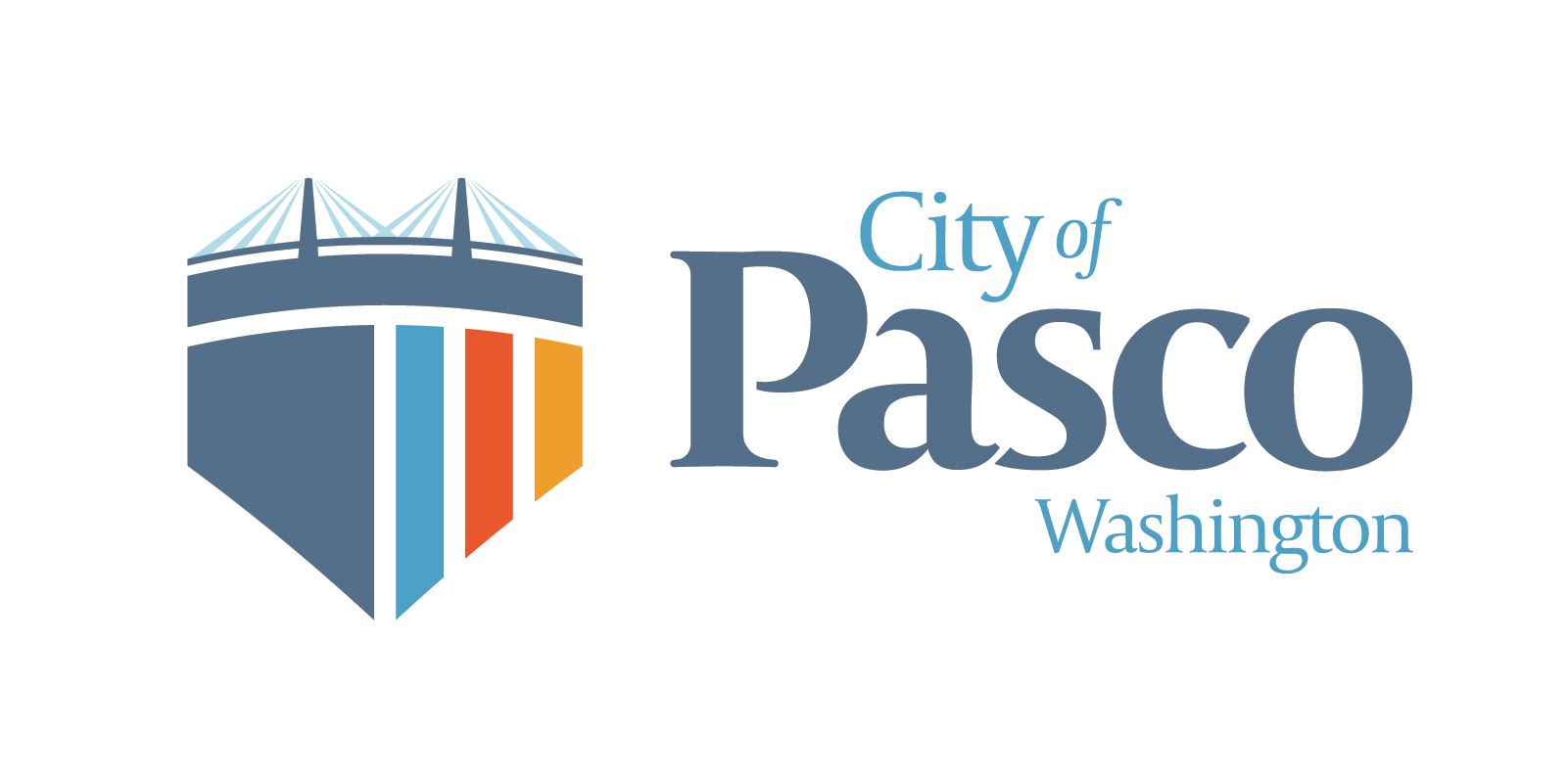 The plan is to roll out the new logo over time as items are replaced or reordered in the interest of maximizing funds.

For more information on the Logo Redesign Process, contact Communication Services at (509) 545-3485.